Harper turned 14 and Meredith turned 16. Combined, this means I have 30 years of parenting under my belt. (I don’t own a belt.) Harper and Meredith are funny and smart and their hearts are gigantic (figuratively). Humans can be unpredictable. I’m so happy these two are who they are right now. They would rather I not post photos of them, so I WILL post photos of them. However, I will cover them with cats. 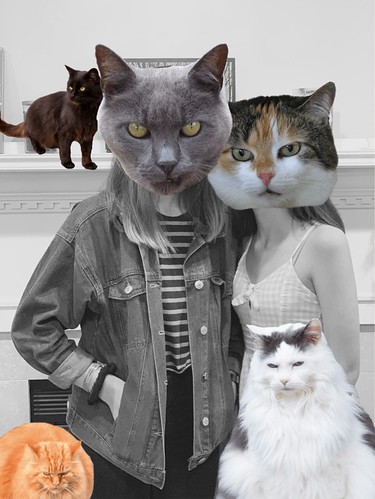 Because I’ve been a little loopy lately, my doctor gave me a dementia test. (I do not have dementia, which I guess means that I failed the dementia test?) She then took away my headache preventative and gave me a different SSRI and that resulted in monster headaches and not-so-poetic ruminations on death. SO, I’m now back to smelling a little demented and I’m just fine with that. (It smells like chamomile oil, and then I layer additional scents by rolling on a combination of orange, black pepper, and ylang ylang!)

Meredith is now a licensed driver. A few nights back she drove Harper to the store to buy Oreos and M&M’s [sic], and they bought those things with their own money. (See Paragraph #1, above.)

I don’t visit my website very often, and a few days back it occurred to me that I’m no longer receiving e-mails when someone leaves a comment. This just means I’ve been EXTRA bad at not responding to comments. (With the help of iThemes, I think we’re all fixed up now!) Anyway, I wanted to give a quick shout out to Stephanie, who commented a few days ago. Thank you so much for stopping by! You are not the least bit creepy! You are the anti-creepy! I love that people still visit me here. Thank you to everyone.

Because of the amount of time spent with marching band parents, I’ve managed to become friends with a good number of them. Last night, while drinking a raspberry seltzer in a gazebo with four other band parents, I heard not one, but TWO “this is how I disposed of the body” stories. How in the world have I come to deserve this wonderful life?!

12 thoughts on “Things That Recently Sparked Some Feelings” 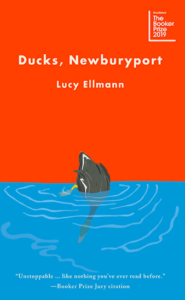