So, I rejoined Weight Watchers a few weeks back because I’m on the edge of 45 and those stinking ten pounds that I gain every year during the holidays somehow turned into fourteen pounds and when Jeff is out of town I tend to eat my anxiety and that anxiety sometimes tastes like grocery store doughnuts and my pants don’t fit.

Anyway, this morning I decided to actually go to a Weight Watchers meeting because I’m paying for this, so why not take advantage of Every Single Opportunity? (Side note: We joined the YMCA over a month ago and I still haven’t gone, mainly because I can’t walk on a treadmill without holding onto the sides, and my Fitbit doesn’t track steps unless my arm is moving, and if the numbers aren’t advancing on my wrist I feel as if I may as well stay home—where I can eat a grocery store doughnut.)

After weighing in (down 2.4 pounds since I rejoined!), I took a seat in the meeting area (back row aisle, as I need to be able to make a run for it because: You Never Know). Less than five minutes later, an older woman and her gentleman friend scooted past me to sit in the middle of the back row.

Older Woman, to her friend: Well, you gotta love new people who sit in your regular seat!

Gentleman Friend: I’m just glad there are enough seats for everyone!

Older Woman: I’m just glad I know that I need to get here earlier next week so I can sit in my chair!

Me, to myself: Be kind, for everyone you meet is fighting a harder battle, Plato.

Older Woman: I actually gained four pounds this week because my husband retired!

Gentleman Friend: Is he force feeding you?

Older Woman: HE MAY AS WELL BE! This chair is so uncomfortable.

Me, to the Older Woman: I’m so sorry. This is my first week here. Am I sitting in your chair? I’m more than happy to move.

Older Woman: My name’s not on the chair. You can sit wherever you want.

Me, to myself: We are all in the gutter, but some of us are looking at the stars, Oscar Wilde.

On Sunday, I finished a project that had been on needles since July of 2010. 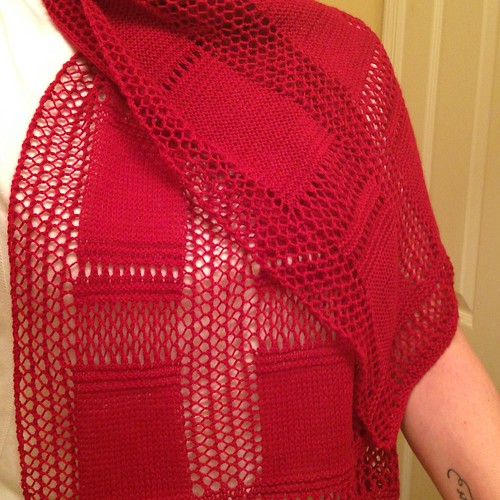 Yesterday I finished a project that had been on needles since September of 2012. 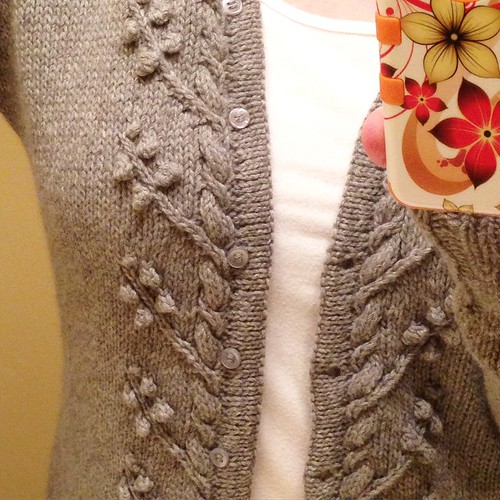 Next up? I think I may tackle the scarf that has been taking up needles since September of 2008. 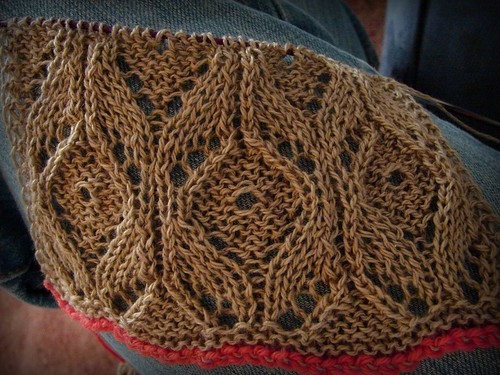 Would you mind if I sat in your chair? ‘ ‘ ‘text/javascript’>

17 thoughts on “But a chair is not a house and a house is not a home!”