If you’ve been with me for a bit, you know that I’ve been a little floopy lately with nose hoops and yoga and meditation and breathing and cat adoptions and power greens. (A side effect of my migraine preventative is impulsivity. So far, my impulses have led me toward more good than evil (also more olive oil than canola), which I believe is a natural inclination for me. I haven’t had a dead guy in my trunk for nearly two decades. (At this moment in time, my trunk is filled with old magazines and hot sauce, so I don’t really have room for People Who Need To Hide/Be Hidden.))

In November of last year, a good friend of mine sent this to me and it resonated: 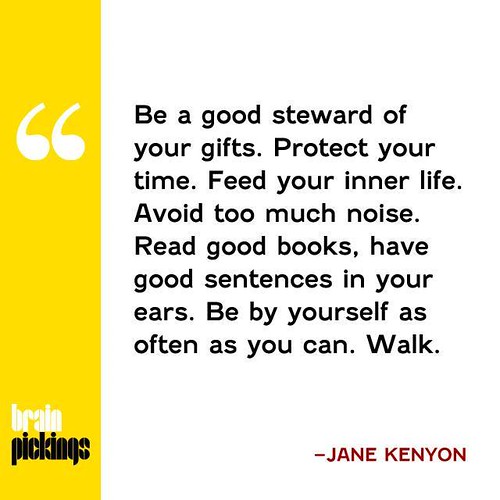 I’ve probably read that quote at least 50 times in the past two months and I love it because it seems to expand on something I read several months back that asked: How different would life be if we focused on all of our senses the same way we focus on the sense of taste? Also, if I protect my time and keep good sentences in my ears will I eventually become the natural fiber wearing drama free relaxed motivator that I want to be? (What I want to be is begging for some hyphens, but I’m okay without for now.) I WANT to be a good steward of my gifts after I determine what my gifts are. I NEED to avoid too much noise.

I feel like I’m all over the place right now. Let’s just slow down a little and hang out in Tuesday for a bit.

On Tuesday morning I met up with a friend for a yoga session at a church and it looked a little something like this: 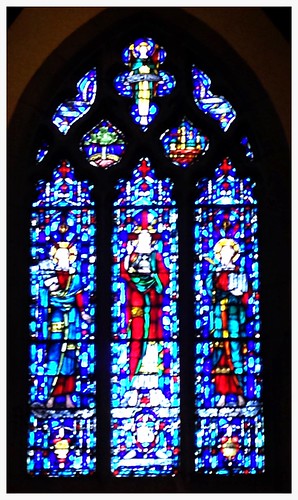 It was peaceful and perfect and it was exactly where I needed to be on Tuesday morning. Afterwards, despite the below freezing temperatures, we walked a nearby labyrinth. 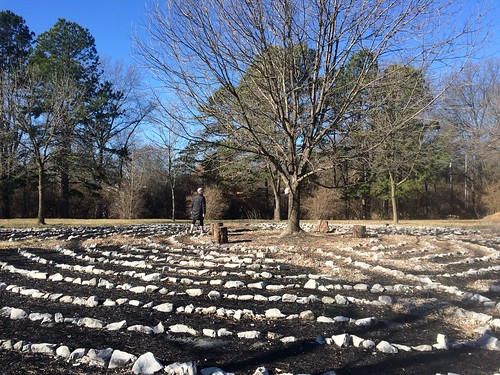 (My friend is a photographer. The friend who shared the Kenyon quote is also a photographer. Both are talented and authentic and I really love knowing the people I know. You’re one of those people, you know.)

After the labyrinth, we enjoyed lunch at The Hot Pot where my friend told me about her chosen word for 2016. Every year she (and every member of her family) chooses a word for guidance through the next 365 days. The word she chose for 2015 was what led to us hanging out and becoming friends nearly a year ago. I won’t share her words because they’re her words, but I will say that I went home that afternoon completely jazzed about choosing a word for myself (or two words, and the reason I say “or two words” is because I chose two words. There are no rules!).

I’m also going to focus on lifting others up and to control my tendency to sit back and watch.

The combination of releasing and inspiring also connotes exhalation and inhalation.

I own seven pairs of Birkenstocks and I’m trying really hard to not use the word Journey.

10 thoughts on “Choosing mantras for my pranayama, as you do.”