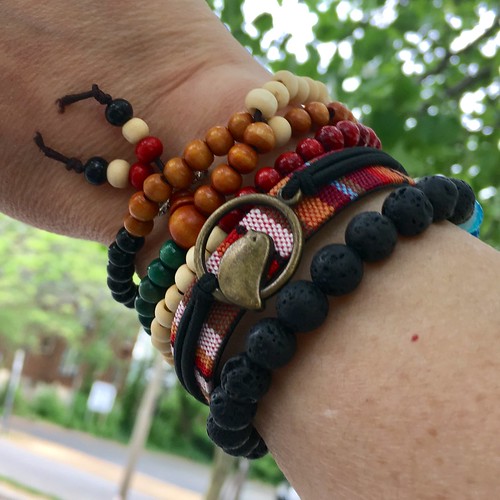 A few hours ago, a friend gave me the bird, and it was delivered with a burst of inspiration, a side of empowerment, and a cup of tourlou tourlou. Prince died one year ago today. Life is short. Don’t be afraid to use your gifts.

Not a Memoir
I was at a party and things weren’t going my way. He walked over to talk to me and saw that my eyes were wet and my lips were quivering, so he did what any good friend would do in this situation—he asked if I wanted him to pierce my ear. I burst into tears and nodded my head. Less than a minute later, I found myself sitting on a toilet, surrounded by friends, and holding an ice cube to my left ear. He removed the diamond earring from his own ear, made me promise to return it to him someday, and forced it through the cartilage halfway down my outer rim. A few days later I switched his earring out for one of my own and drove the diamond back to his house because I always keep my promises.

5 thoughts on “It’s a good day for a deep breath and a nod.”