June is here and the high school seniors have graduated and parties have been (or are being) thrown. My high school graduation took place 31 years ago (also known as one Zac Efron ago), and I remember that night like this: 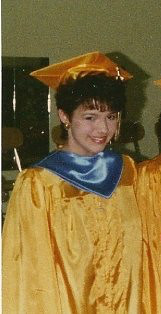 I wore a gold cap and gown with a blue satin thing around my neck that may have been for National Honor Society. I spent more than a reasonable amount of time Flock of Seagulling my hair around my cap. I maybe held a flower and I think I accompanied the choir. A lot of weird hugging took place after the ceremony, and then a few of us went out for Italian food and someone said something about finding lump in her breast. 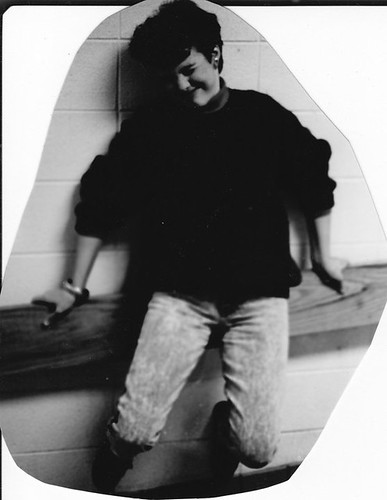 After dinner, those of us who went to the restaurant went back to a house to get ready for the all-night party that was being held at another house. I bought a floral strapless dress for the event (a scandalous move for me), but when I put it on I realized I didn’t have the energy to pull it off (figuratively) so I pulled if off (literally) and probably put on my Palmetto jeans and maybe a Forenza shirt that said “Forenza” on it. 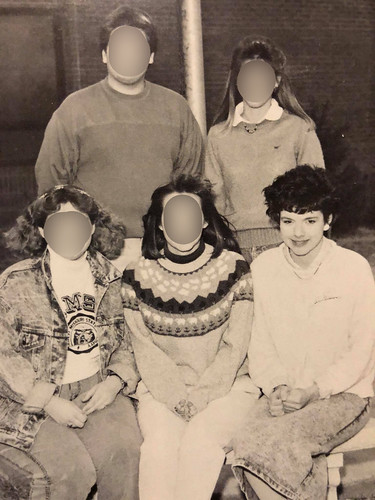 Lots of people drank at the party. I didn’t (Baptist), but I took a lot of photos (amateur) of people who did. Eventually, about a dozen of us (boys and girls) ended up crashing at yet another house. There was a fish tank and maybe vertical dark wood paneled walls. I woke up super early the next morning and drove to the next town to buy doughnuts for all of us, because the 18-year-old me was just like the 49-year-old me. (I love doing favors and providing pleasant surprises.) I think I took a few people home before I went home, and then three months passed before I packed up and moved into a dormitory. 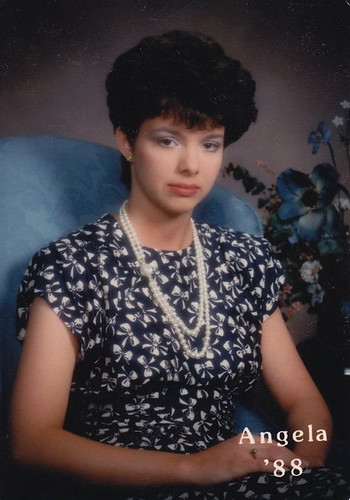 Five years after my Masterpiece Theater high school senior photo was taken, I threw a college graduation party for myself. I *did* drink at that one (beer!), and the details from that night (delightfully deplorable) will be kept between the seven of us who were there. And also Jesus. 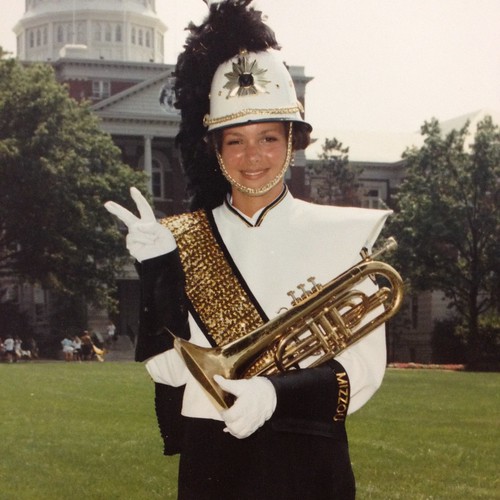 2 thoughts on “Put the right letters together and make a better day!”