I drove Harper to school this morning and as I listened to Quichotte on the way home, an Italian cricket started talking to the imaginary black-and-white boy who is now able to stay awake when the man who imagines him is asleep—and it was just so wonderful. When I pulled into the garage and searched for the blue peanut M&M that Harper had dropped (she’s 14 and can choose her own breakfast food), I decided I would visit Fluid Pudding today. (I didn’t yet find the M&M, and the key word in this sentence is YET.)

It has been a while, hasn’t it? Here’s a gigantic photo of my nose taken to show you that I added another hole to it. 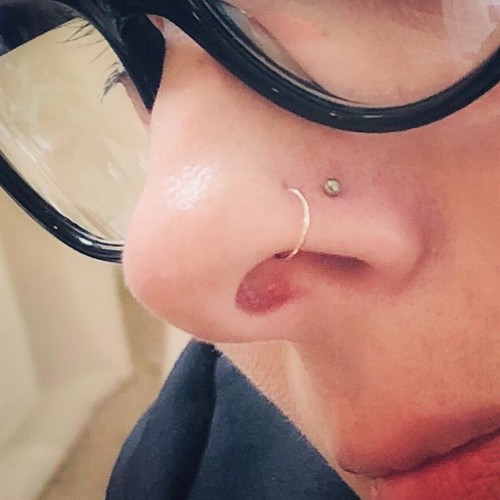 I told myself I’m entirely too old for a double-pierced nose, but then I told myself that California is on fire. And then I thought about the Kurdish student who talked to our political science class back in 1991 and I bet his family has better things to worry about than noses. Just remember: Nobody cares about your nose.

I tried to do Inktober during October, but then I accepted the fact that I can be lazy with commitments. 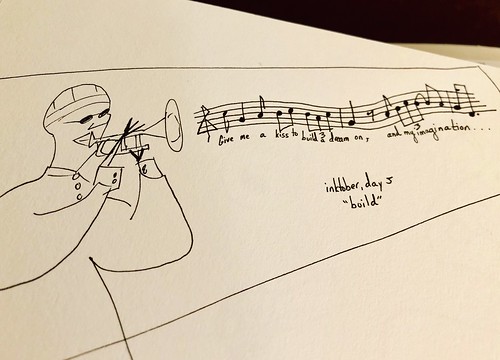 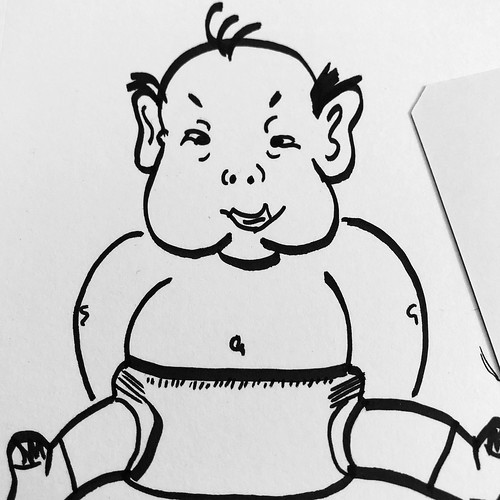 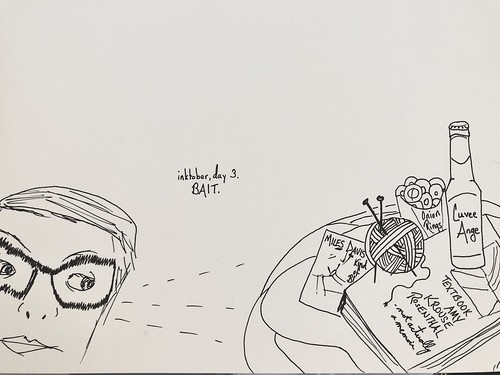 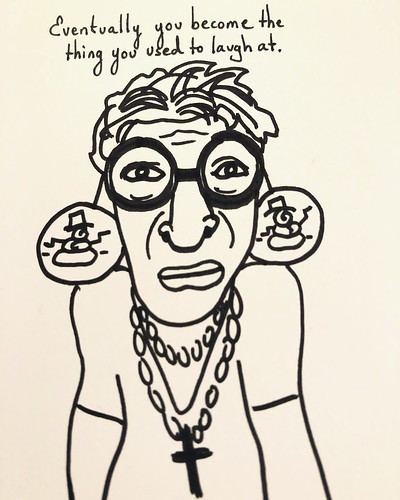 After graduating from college, I worked as a unit secretary in a surgical intensive care ward. When patients returned to the ICU from heart surgery, I was the one who ordered chest x-rays and EKGs and post-op meds. I knew that Dr. C’s patients required much less aftercare than Dr. S’s patients. I was working when the on-call anesthesiologist showed up drunk in the middle of the night as a patient was being prepped for emergency surgery. (Fun side notes: An orderly who also volunteered for the eye bank once asked me on a date to join him as he harvested eyeballs. I declined. I sometimes wore a stethoscope.)

Anyway, tomorrow my dad is going to be a patient and I’m going to be bringing annoying nervous energy to the waiting room for at least four hours. (I wouldn’t choose my nervous self as a friend. I don’t like her very much.) Dad’s surgeon is very good and the hospital is very good and isn’t it so strange how things can feel far away and close up at the same time? 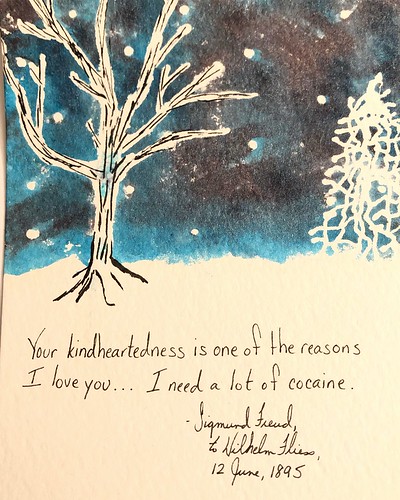 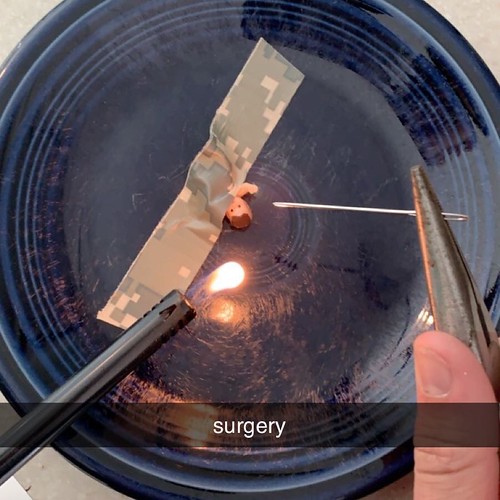 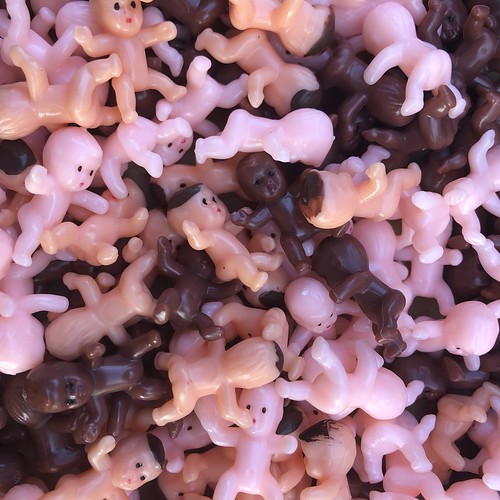 8 thoughts on “One year from today we’ll wake up knowing who our next president is.”