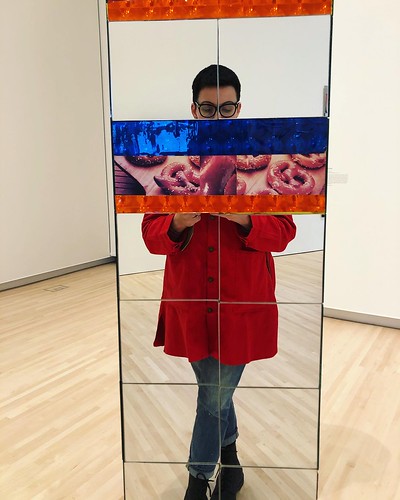 I went to the post office yesterday and it won’t surprise you to hear that (on December 19th, less than a week before Christmas) the place was crowded beyond my comfort level. I started feeling a little anxious and I was having trouble focusing and I was thinking about leaving and that’s when the nun walked in. 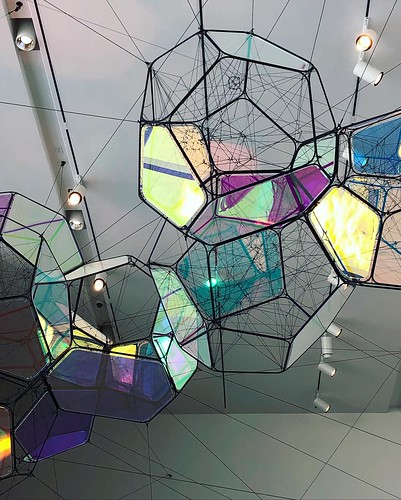 She was super young and decked out in nun gear and she told me she needed international stamps and was wondering if they had them because she didn’t want to stand in the line if they were out. (She had already been to one post office that was out of international stamps.) 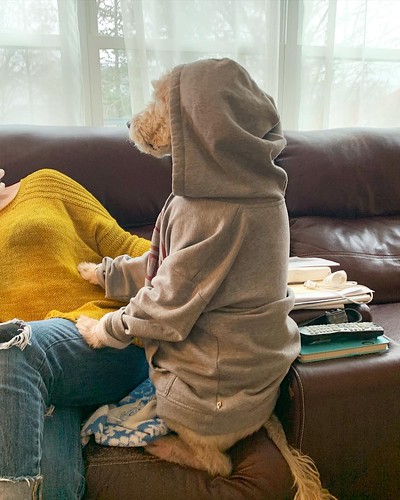 She is originally from Memphis and went to college in Rhode Island and is fairly new to this area. She got turned around on her way to the post office and she had a book waiting at a library branch on the other side of town and she was worried about the time because she had to be back at the convent in less than an hour to eat dinner before a concert. (I say convent like I know. I don’t know.) 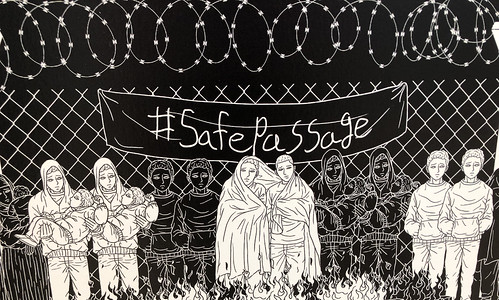 I assured her that she would be fine and I told her the name of a fast back road she could take from the library back to the convent and I almost let her get in front of me in line, but there was a woman between us so I figured it wasn’t cool. (Right now I’m kicking myself for not offering to switch places in line with her. Damnit! Why didn’t I think of that?!) 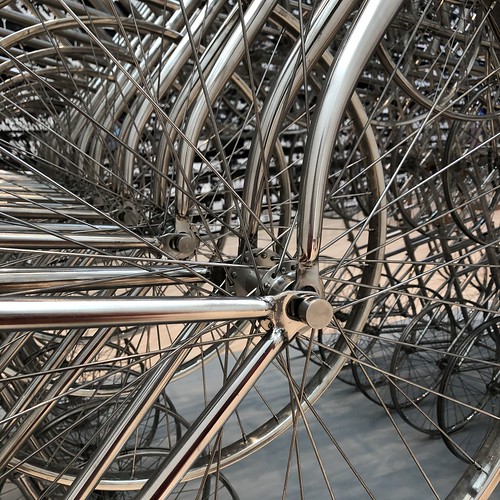 After I made it to the front of the line and mailed my package, she said goodbye to me and I wished her good luck and you might think I’m a goof, but I sort of believe she was sent to my post office to help me get through that line without having to pull my jacket over my face and practice alternate nostril breathing. 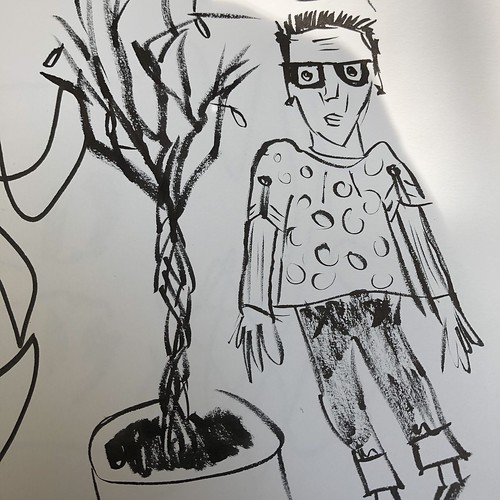 This year has been a weird one for me. I’ve avoided involvement with band parent stuff and friend stuff and I’ve spent a lot of time alone on the couch. I can blame anxiety, but my anxiety is part of me just like the scar on my left arm and the extra weight I’m carrying around. It shouldn’t have to take the blame. Anyway, I appreciate the folks who have stuck with me, because some people haven’t and although it’s easy to sit here on the couch stressing out and feeling sorry for myself because I’ve been left off of several invitation lists, I think the better plan is to do something lame like setting a resolution for 2020. Something like: Be more engaged in 2020 by being a better friend and a better family member and just sort of a better person. (I do believe I’m quite a bit more good than bad. Sometimes at the grocery store I won’t buy something if there is only one left on the shelf because I’m afraid someone might come along who needs that thing more than I do. But still.) 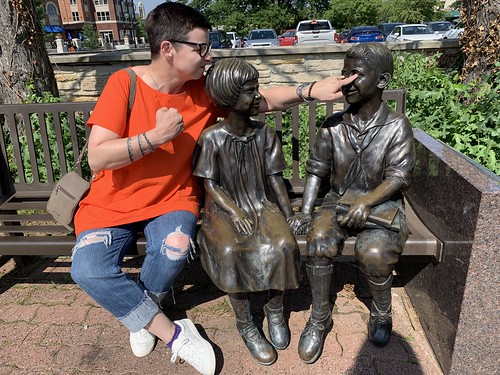 Anyway. I don’t think I’m sending Christmas cards this year and I’m not done with shopping and our tree isn’t really decorated the way it should be and the house is a huge mess, but none of those things make the world a worse place, so it’s okay. 2020: Clean more, eat less. Create more, sleep less. Connect more, freak out less. Help out and don’t be shitty. 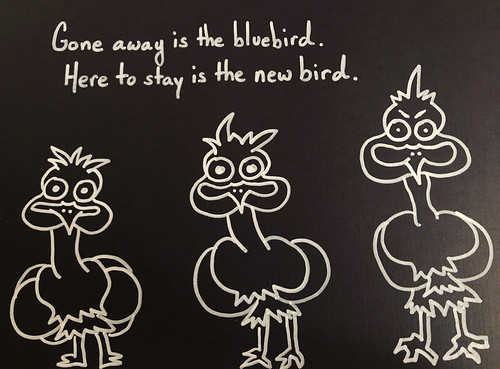 10 thoughts on “Grandma had tiny chocolate bottles of liquor.”