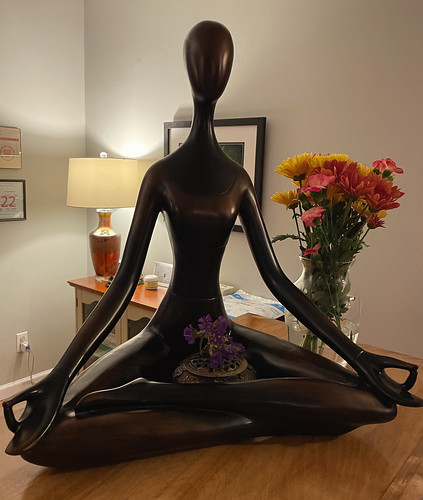 A friend of mine is a yoga instructor, and on Sunday evenings she leads a Weekend Wind-Down class. It has become the 75 minutes that I look forward to during the week, because it’s 75 minutes of not thinking about work or how messy my house is or how I need to find a therapist or how it’s been months since I’ve had great sleep or how I can never think of the word Exploit. Tonight’s class was especially good because it began when the sun was up and ended when the sun was down and that felt sort of beautiful.

I’ve been working a lot lately, which means I haven’t been leaving the house very often, which means I really don’t have much to write about. Do you want to hear about my spreadsheets? No! Do you want to hear that it was ten years ago this evening that Obama was elected for his second term? Some of you definitely do NOT want to hear that, and to those people I say: Settle down and just think about the fact that 3,652 days and nights have passed since November 6, 2012. Ten years.

Five years ago I dressed like a different author every day during the month of November, and five years ago today I was Salman Rushdie, and now Salman Rushdie has lost an eye and the use of one of his hands because people are monsters. 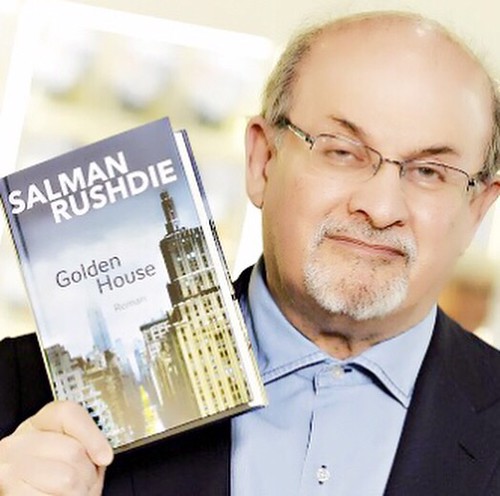 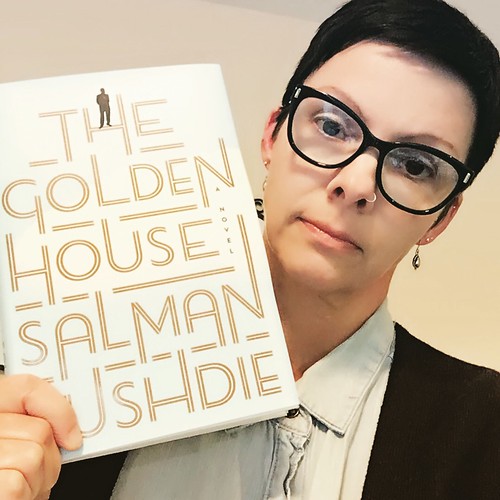 (One of my favorites was when I dressed like Spalding Gray.) 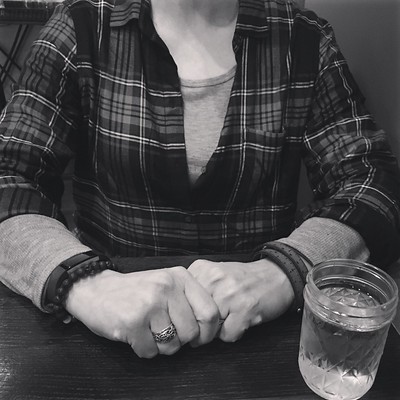 I hope your weekend was a good one. I’ll try to be back tomorrow.