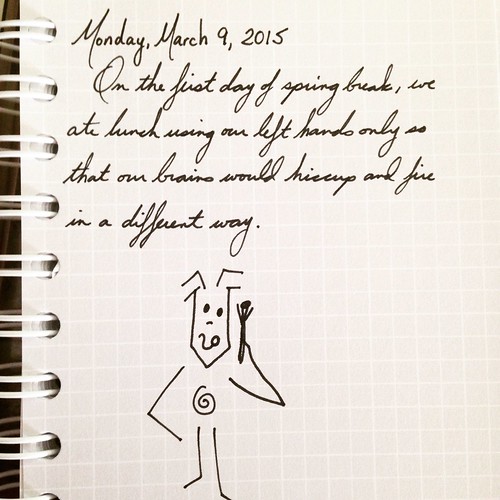 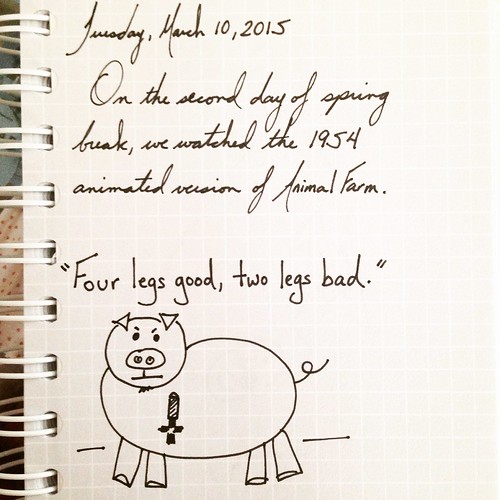 On the third day of spring break we found a new favorite popcorn place after we ate cookies at our favorite cookie place. 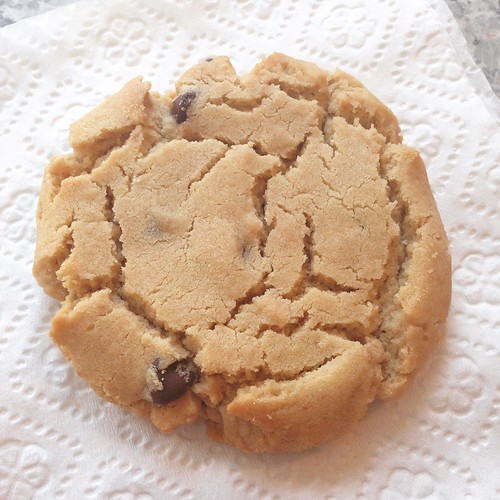 On the fourth day of spring break we went to the zoo. And that’s where I remembered that the zoo makes me sad. 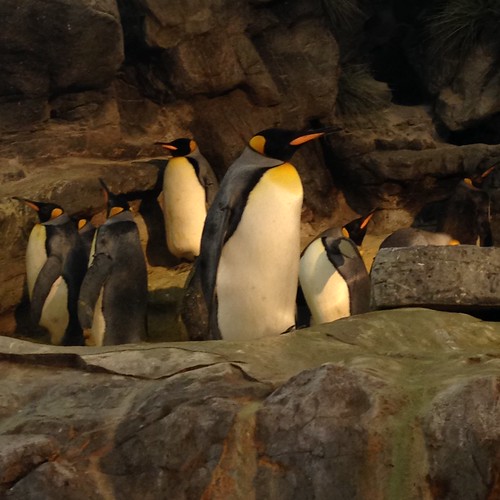 On the fifth day of spring break I baked Brown Sugar Chocolate Chip Banana Bread, and it was just as good as it sounds. 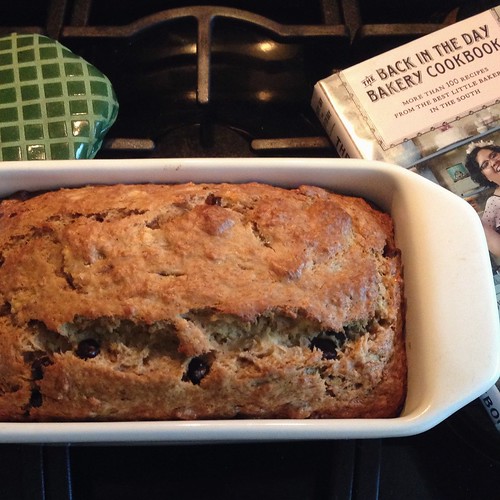 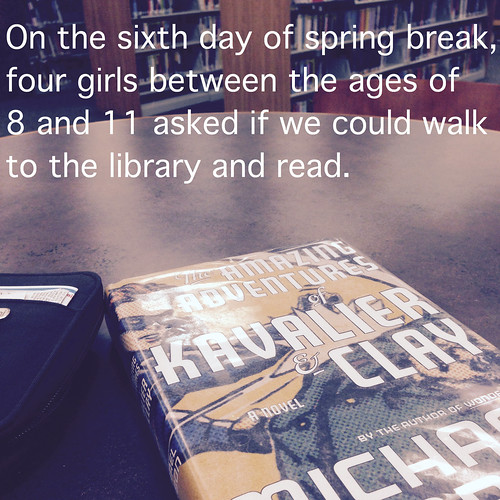 Also on the sixth day (which happens to be today) we joined new friends for lunch at the biggest Chinese buffet I’ve ever seen and then we walked something like 382 miles on the Katy Trail. (I’ve been walking a lot lately. Up until last week, the Fitbit I received for Christmas was cursing her luck at being gifted to such an unambitious good-for-nothing. I’m proud to say that as of this very second, I’ve walked 106,764 steps in the past seven days. Why am I walking after spending so much time not walking? Because a book titled Being Mortal is haunting me. Because I’m sick of sitting on the couch. Because I saw a number on the scale last week of which I wasn’t very fond. Because I have 106,764 things going on in my head right now, and I want to sweat them.)

Our spring break at the new school is ten days long. Two full weeks of nothing but breaking, and it has been amazingly good.

On Spring Break, Day Three (also known as Popcorn and Cookie Day) I bought a pair of navy Converse All-Stars to match the ones I purchased back in 1992. (If the 1992 shoes could talk, they would tell you stories of walking across broken bridges and late-night hiking at a place called Pinn4cles and rooftop turkey parties and my first (and also final) float trip that I attended with Jeff. It was on that float trip that Jeff’s friend (also named Jeff, because nearly all of his friends are named Jeff, and that makes life so easy) proclaimed that I was a keeper because my towels smelled fresh. Also during that float trip, I watched horseflies sucking blood out of a drunk man’s back. The blood was very thin and the flies were very thick and my shoes had never seen anything quite like what they saw on that float trip.) 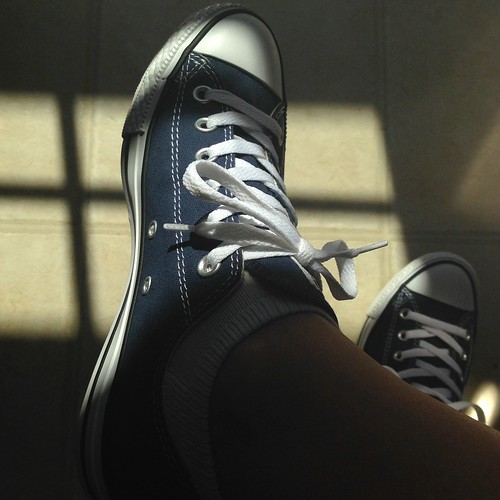