Virginia Pasley died after suffering a stroke in 1986 at the age of 80.

After graduating from Northwestern University, she took a job in 1927 as a reporter for the Chicago Herald & Examiner before moving on to The Tribune as part of their first metropolitan staff. In 1932, she scored an exclusive interview with Al Capone in Cook County Jail before he was sent to the penitentiary in Atlanta. When she and her husband moved to Washington, she had the special assignment of covering Eleanor Roosevelt.

In 1955, she wrote 21 Stayed: The Story of the American GIs Who Chose Communist China: Who They Were and Why They Stayed about the 21 American POWs who decided to stay in their capturing country when the Korean War ended. 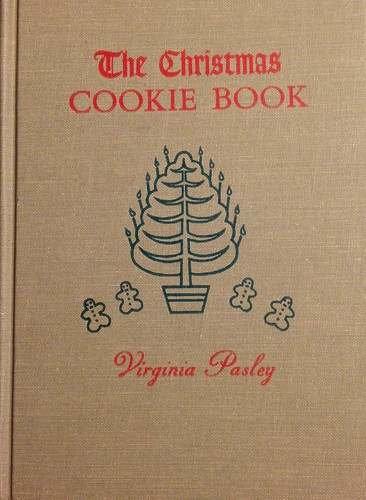 My mom gave it to us yesterday, and Harper was inspired this morning to bake Mrs. Pasley’s Chocolate Drop Cookies. 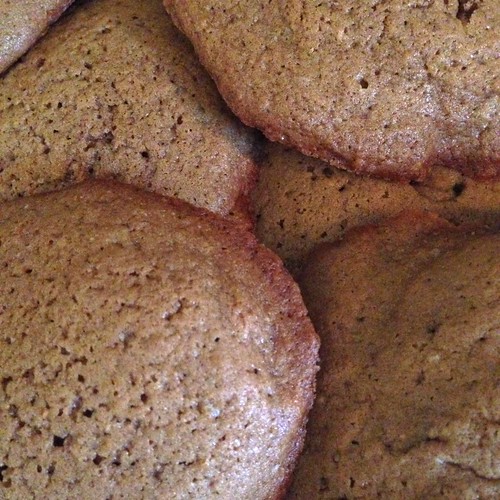 Clearly, I am not a food photographer. The cookies were so much more delicious than they look in that photo.

I hereby salute all journalists named Virginia Pasley— both past and present.

I love that when I searched out information on Mrs. Pasley’s cookbook I came across a great article on campus racism written recently by a fellow Mizzou graduate named Virginia Pasley. Serendipity. ‘ ‘ ‘text/javascript’>