The new couches arrived today just in time for a canine snooze. 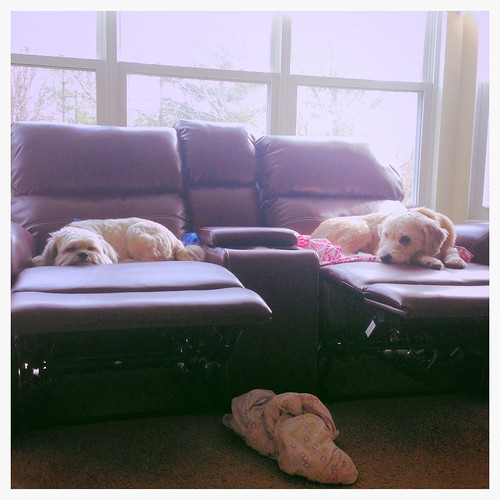 Me: That box thing will be perfect for my knitting projects!

Meredith: I think it’s made for remote controls, but if you want to be all “Me First!” about it, I guess you can shove your knitting in there.

(Meredith’s sense of humor is often exactly what I need. Here is another example, because I know you’re craving one.)

Me: Did you see that? She called out for the raspberry shaved ice twice and when no one responded, she pitched it!

Meredith: Well, you know they’re not going to put up with any BS at a place called Bahama Buck’s.

Unrelated: I think the next shirt I make will go a little something like this. 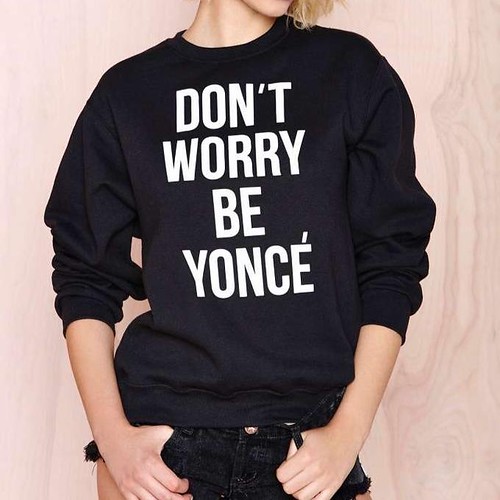