At approximately 4:37 this morning, I noticed that the toilet was no longer flushing and that the failure to flush resulted from the stopper no longer being connected to the up-down thinger dinger that is normally activated by the external flush lever. I got really pissed about it, but three hours later I drove in the rain past a car that had caught fire on the highway. THAT guy is having a rough day. I can fix a toilet. (I think.)

Unrelated but similarly frightening: Some guy overdosed on heroin close to our old shaved ice place yesterday and drove into a mom and dad who were pushing their two year old in a stroller. The toddler flew something like ten feet, but will be fine. (The weird thing? As Heroin Guy drove over the family, I was ten miles west eating a shaved ice at our NEW shaved ice place. It opened less than a month ago, and my current favorite is a mixture of blueberry muffin and cream soda. The blueberry muffin actually tastes like blueberry muffins!)

I can fix a toilet. 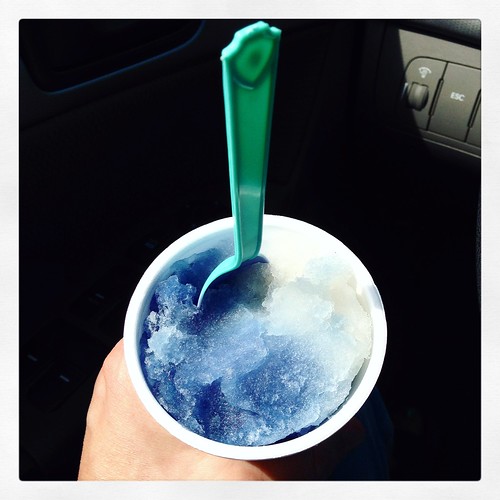 After taking the girls to school, I drove to my haircut place. (While driving, I noticed that the inside of my car smelled like opening a musty board game in the 70s. Nostalgia.) The woman who cuts my hair is smart and funny and talented and I CAN FIX A TOILET! I CAN! (I think I just need a replacement flapper, and the only reason I know Flapper is because I just Googled toilet parts. Also, the hairstyle I’m shooting for could almost be referred to as a flapper cut. I’ve never touched a dolphin, but I want to. (If I had a dolphin for a pet, I would name him (or her) Flapper.))

UPDATED TO ADD: I fixed a toilet. It took less than two minutes, but I’ll be all high from it for the rest of the day because that’s what trying new things will do for you. We are the music makers and we are the dreamers of dreams! 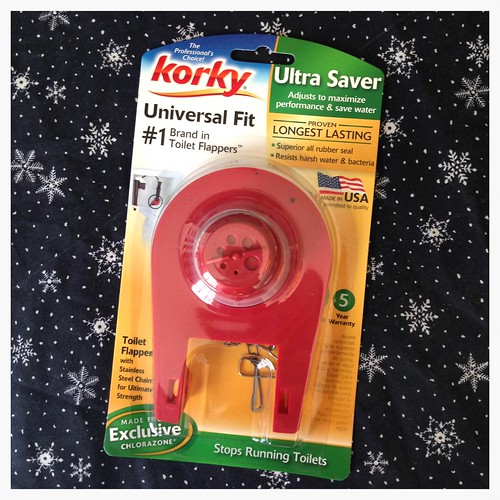