2016’s end of July kicked off a year of suck for our family that is still pretty much sucking, despite my (admittedly (slightly) weakening) ability to bring a constant lighthearted mustard-swilling dazzle. 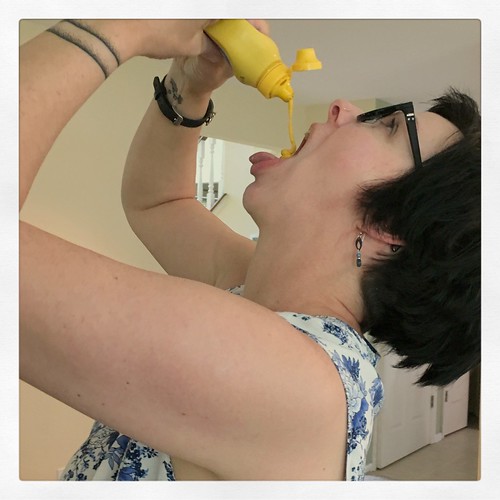 As you (may or may not) know, Jeff’s position was eliminated back in July of 2016 and I’m not here to sing songs about human suffering, because to be honest: We haven’t truly suffered, and because of that I know we are severely lucky. I freelance. He freelances. WE ARE PART OF THE HUDDLED MASSES RECEIVING COVERAGE FROM THE AFFORDABLE CARE ACT OH MY GOD IT’S TRUE. 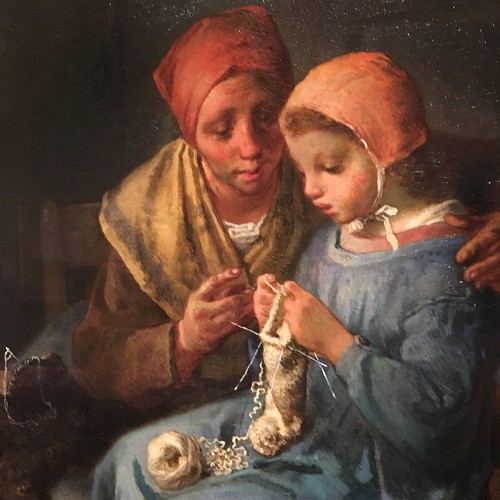 I would like to take this opportunity to encourage everyone out there to have their position eliminated. It creates a lot of awkward moments that you probably haven’t had to whack-a-mole (verb) in your snug and unplagued existence as a shiny employed person (whose grass is surely greener than mine). 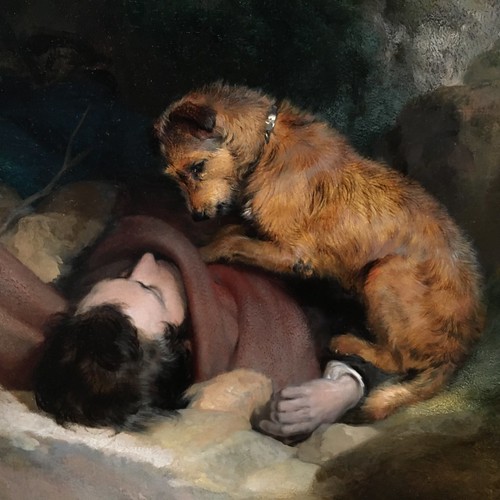 For example, if you buy a pair of shoes or attend a concert when your previous income isn’t being crammed into your bank account, people will assume that you are squandering, and those vocalized assumptions will really test your tongue. And by “your tongue” I actually mean “my tongue.” 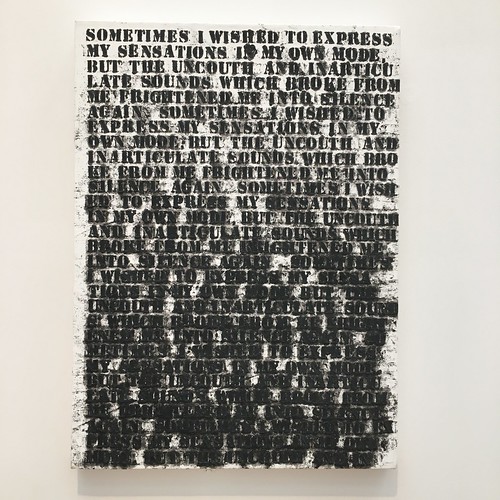 I do know that when the right opportunities come along, they will arrive at the perfect time because the glass is half full of lemonade with silver linings and really: We can’t handle more than we’re given and so forth, but in the meantime I have to wonder if all of this (patience-testing and frustrating yet unimportant because nobody gets hurt) shit (sorry) keeps funneling down to us (more on that a bit later) due to the current status of my hair. 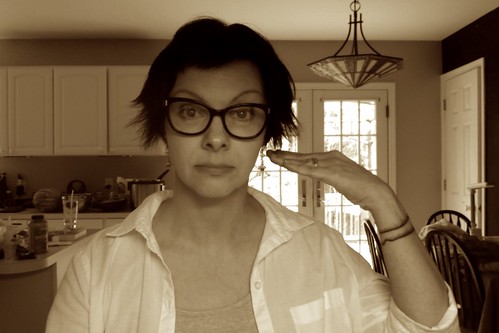 It has been growing out since the morning of 12/21/15. Hypothesis: Shortening my hair will also shorten the year of suck that continues to suck. (Very superstitious, Stevie Wonder.) SO, the hair will be shorn on Thursday because I’m happier when I’m balder and I need a dose or two of Joy right now. 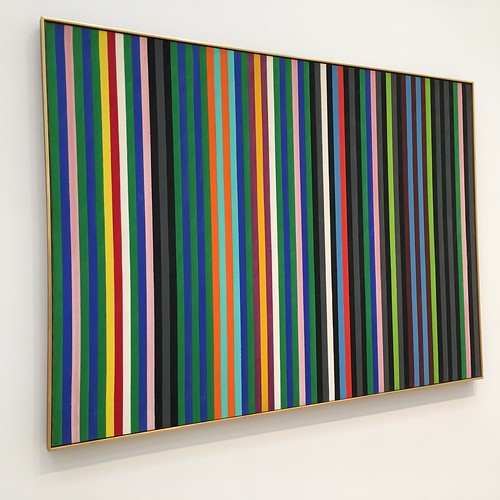 Real quick on the shit funnel I mentioned two paragraphs back: Two weeks ago, the hinge on our iMac broke. It was a total hardware thing that the Apple Store said is simply an issue of snapping a new hinge on, but “it will take 3 days” and those 3 days quickly turned into 5 days and when the iMac came home, we found the Apple Store had done something that compromised our screen and suddenly those three days became TWO WEEKS. Two weeks of me being unable to freelance, and I should have been happy about a break, but it was difficult to unriddle the thrill. (Because: Shoes! Concerts!) ((<–Sarcasm)) 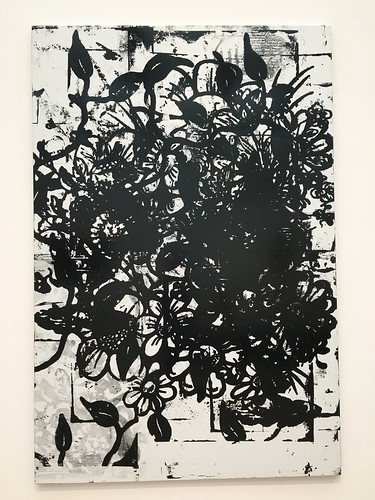 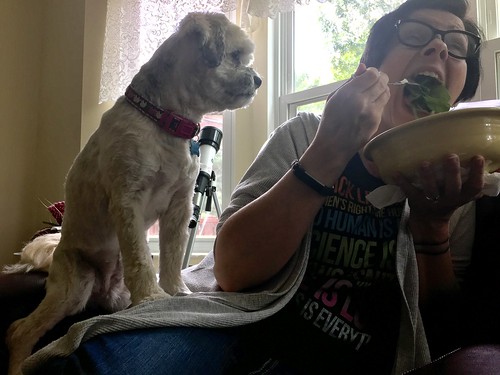 (Scout likes to watch me eat, and salads can be awkward with a pup on your hip.) 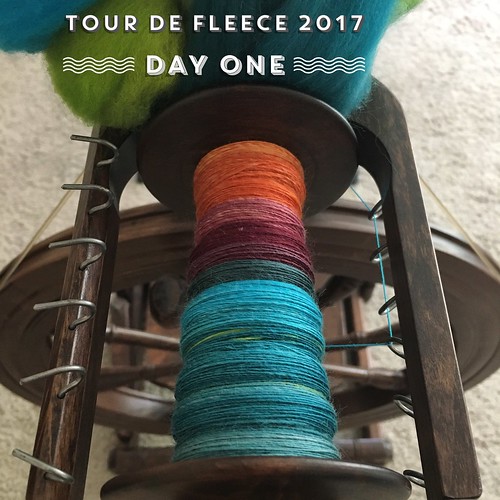 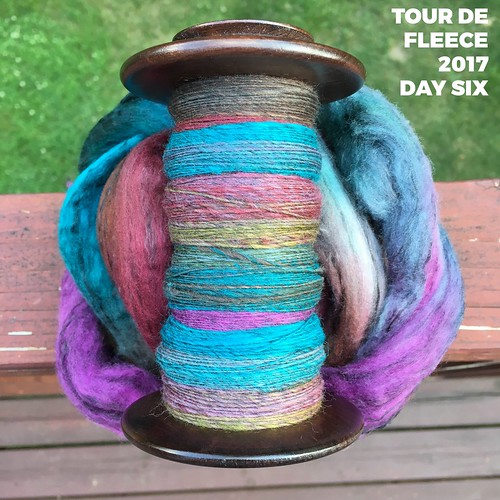 I’ve been working on an entrelac cardigan: 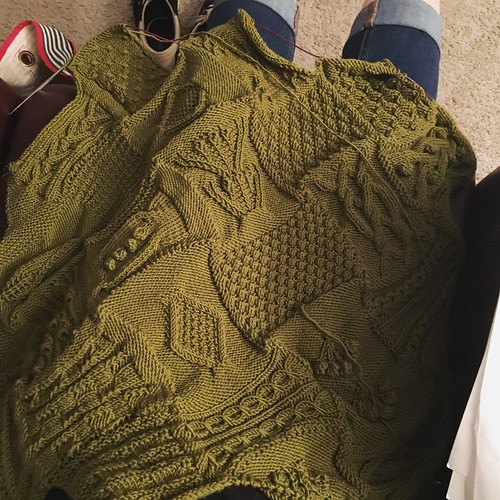 I went to Springfield yesterday and stocked up on Bee Raw and Purple Haze honey. I’m within 100 pages of finishing Life After Life. I think we’re all caught up.

13 thoughts on “Also, I have a spider bite on my back, but it isn’t destroying me.”