Last Friday I drove three hours to spend two days quilting at a missionary training center. The campus was beautiful (lakes and birds and gravel roads!), the company was lovely (Tempe, her mother-in-law, and her cousin-in-law!), and when it was time to load up the car, I was able to sit next to a hedgehog that didn’t exist last week at this time. (I had a LOT of help with the H-hog. In fact, at one point I thought I had screwed her up beyond repair. Suddenly, three pro quilters jumped in with seam rippers and irons, and within 10 minutes all was well. Magic.) 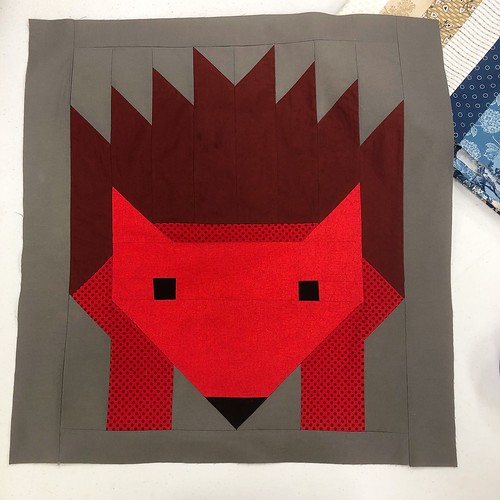 We trade in our terrors for more age-appropriate models.

After quilting for most of the day on Saturday, we decided to make our way into town to eat at a local restaurant. I ordered a veggie plate and was told that most of the veggies held meat. (Not a big deal. It happens all the time.) Pictured below are the four veggies that did NOT hold meat. (Mashed potatoes, carrots, fried okra, and fried pickles. I am definitely not complaining, although my stomach was wondering where my mind had gone.) 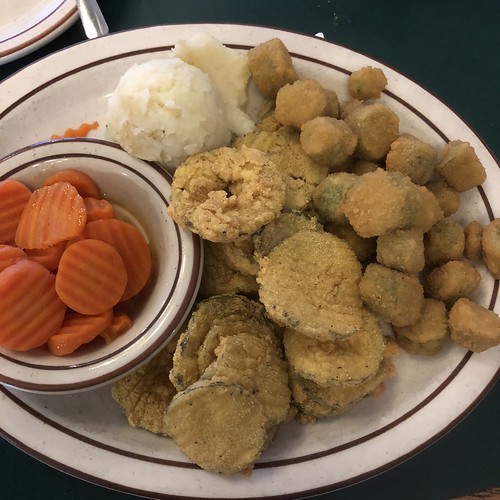 I won’t let my faith be criticized, and I won’t criticize your faith.

I left the quilting weekend early so I could drive 90 minutes to a UCC church in Jefferson City to hear John Pavlovitz’s sermon. I ended up arriving at the church way too early, so I wandered around town until I found caffeine. When I returned to the church, only one person was sitting in the sanctuary—a charming 85-year-old man who introduced himself to me more than once, telling me each time that he has Alzheimer’s and that we’ve probably met before.

You can control your inner weather.

It was a cool sunny morning, at least ten people introduced themselves to me, I had tubed some Ritz crackers in the car, the stained glass windows were jazzing me so hard, I was wearing one of my favorite outfits, there was a violin solo, I had recently given birth (figuratively) to a hedgehog, I was able to introduce myself to John Pavlovitz and thank him for coming to town…nothing but a perfect vibe going on. (Tubing Ritz crackers on a road trip. Do it sometime. Warning: Make sure you have water in case your crackers choose Trachea instead of Esophagus.) 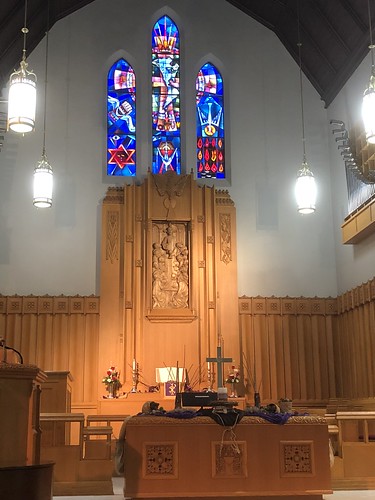 It’s a small move between being despised and despising yourself. 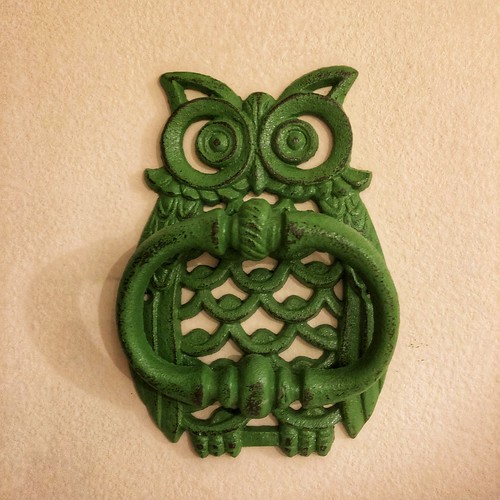 Be sure to right-size your fears and storms.

Yesterday I met a high school security guard who lost his hearing for seven months after an explosion in Somalia. He told me that he sings a lot better now than he did when he was deaf. He also said that he has developed a new appreciation for people’s voices. Today I’ve been thinking about the little things that I’ve learned to appreciate: Slices of Swiss cheese that are more hole than cheese, how the grocery store smells like my grandma’s house, ponytail holders hanging in our air vents because the cats were playing hockey with them, and sentences like “We all get batshit brain boners for this kind of crazy love.” 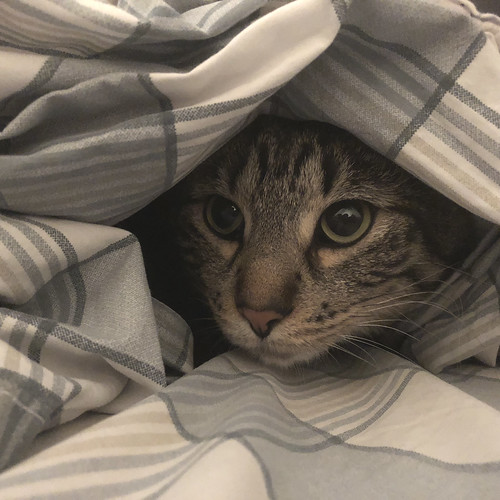 Don’t be overwhelmed by what you see and forgetful of what you know.

The woman next to me in the high school parking lot couldn’t get her car to start, so I told her that I have jumper cables but no idea how to use them. She called her friend who was in the building, and he came out to hook us up. Everything fell into place and she was off the lot in less than five minutes. Nearly an hour later I couldn’t get my key out of the ignition in the library parking lot. I tried to get the car to start, and nothing happened. I freaked out and immediately blamed the woman at the high school who had borrowed my power. I was so quick to blame her, yet I HAD TURNED THE CAR OFF WHILE IT WAS STILL IN DRIVE. A car won’t start while it is in Drive. Also, the key can’t be removed if the car is in Drive and: Lesson Learned. Sometimes I’m a jerk.

Are you going to be a fear bringer or a peace giver?

All of the italicized lines in this post were notes I took during the Pavlovitz sermon. He’ll be at our church for three days in June, and I’ve already cleared my calendar. 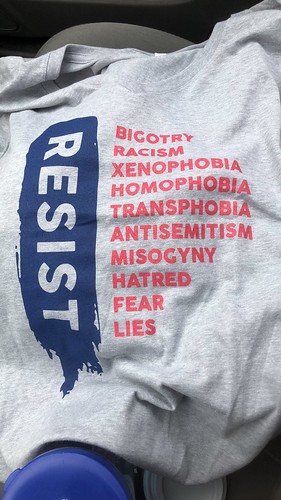 (I purchased the t-shirt from him after the Q&A session. By the way, the Q&A session pretty much became a support group for people who have lost contact with friends and family members because of religious or political views. Tears were shed by people who had been “abandoned” by siblings. One woman confessed that she prayed for a baby to get colic because the baby’s dad is an outspoken Republican. What in the ever-loving hell is happening to all of us?! We’re all going crazy in so many directions, and it’s sort of disgusting how we all treat each other.) Give peace. Give peace. Give peace. Repeat and repeat and repeat.

Be sure to balance information with rest.

Do me a favor right now and take the biggest breath you’ve taken all day.

13 thoughts on “If we lived forever, maybe nothing would seem important.”