I’ve spent the past four days in Dayton, Ohio. Not because it’s the overdose capital of the United States, but because the WGI Percussion World Championships were happening and drums are better than drugs. (I sometimes state my opinions as if they were facts. With that said, I know this to be true: Drums are Better Than Drugs. Also, when it comes to soft tacos, pinto beans are better than any other type of bean. Don’t argue with me.)

Here are some of my observations and so forth from the past four days:

I don’t mind when drumlines make entertainment out of zombies with the twitching and the tics and the dead eyes and so on. BUT, when those same movements are done in the name of Asylum Patients? It makes me feel uncomfortable. Perhaps this says more about me than about the performers. Perhaps I’m overly sensitive. Perhaps I need to get to know myself a little better.

I don’t care WHAT the hell you are TRYING to do: When you are wearing black make-up all over your face and no other part of your uniform conveys any sort of non-racist theme, I call foul. Don’t do it. Go wipe that crap off of your face and educate yourself.

I can no longer say, “I’ve never tried moonshine.” No, I didn’t drink it until I found myself barefoot and playing the banjo on a back porch while making eyes at a not-so-distant relative. (Making eyes. I’m 93.) Know this: Vanilla moonshine + root beer = Worth a shot if you know what I’m saying over here.

Band kids are great kids. They’re funny and smart and talented. They help each other out. They’re polite. They are enthusiastic and driven and they eat a lot.

Band moms get it. They know what’s important and they are devoted and they cheer loudly and they get quivery-lipped and they know that band kids are great kids who eat a lot. 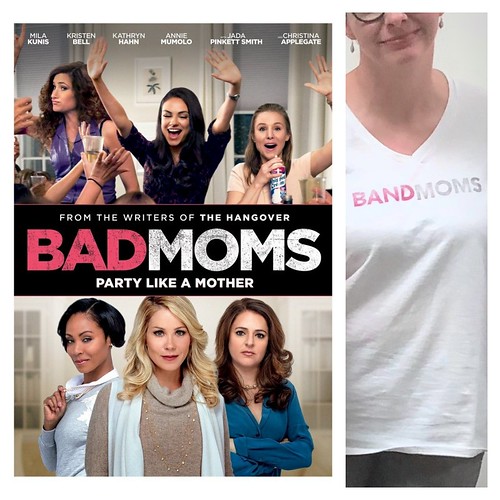 One of our artistic band moms made shirts for some of us to wear as we fed the kids at their banquet over the weekend. After the kids were fed, the moms met up at the bar for a bit and although I emptied my LITERAL cup, my FIGURATIVE cup is full.

(I never say things like, “My cup is full.” I wanted to try it out in the above paragraph, but I don’t think I’m going to incorporate it into my dailies. It doesn’t fit me.)

On Friday I waved to the crowd as I exited Air Force One at the National Museum of the United States Air Force and it felt very legit. 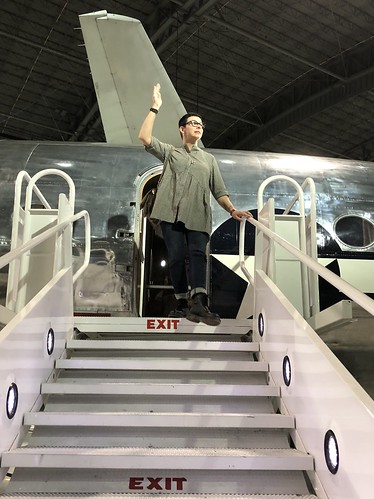 Side note: Every time I saw “USAF” I didn’t read it as intended, because I’m childish AF.

It’s getting late and I’m getting tired and I don’t think the cover of this book is supposed to make me really sad, but it does. Poor Grandma. 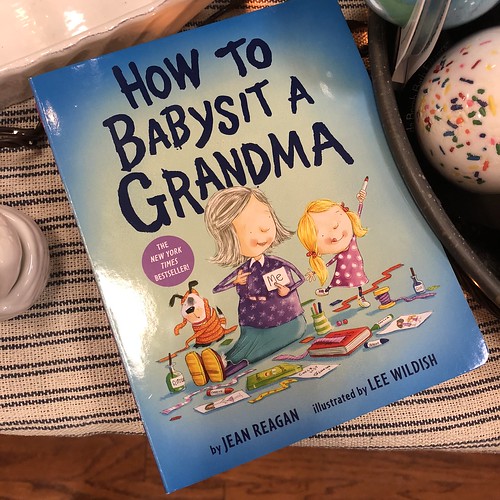 4 thoughts on “I once threw up a doughnut in Dayton. My dad gave me a cherry Lifesaver afterwards.”