This website has been hacked every week since September something or other. When I say “hacked” I’m not really sure what I mean other than someone keeps going in and changing my login information and then I have to reach out to my hosting company and they have to block a bunch of suspicious IP addresses and maybe remove a few thousand weird links to sport jersey shops.

Meanwhile, I’m sitting on the couch and all I want is to introduce you to this goat I met a few weeks ago. 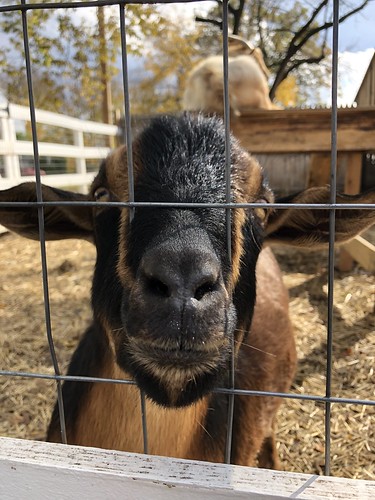 I’m not sure what his name is or even if he IS a he. All I know is that I called him Jones and I fed him grass and told him a few stories about my life that I don’t tell very many people. (Jones just had that thing about him that makes you want to talk.)

This has happened three times in the past year, and it happened again last week: I ordered a Starbucks grande nonfat caramel macchiato with extra caramel drizzle. (Ugh. I know. Sometimes I despise people like me.) I tend to order on my phone from my car and then I walk into the store and bypass the line because I don’t want to talk to anyone. (Not because I’m unfriendly, but because I like to save my words.) I waited at the mobile order station until the barista yelled, “Mobile order for Angela!” and then I grabbed the drink, walked back out to my car, and drove away. Upon first swill, I realized it wasn’t the drink I ordered. It was ANOTHER Angela’s drink.

I know I’m not the only Angela in the world, but the fact that I’ve grabbed some other Angela’s drink THREE TIMES in the past year is sort of noteworthy, right? Last week’s Angela had ordered a gingerbread latte with three shots of espresso and three pumps of gingerbread syrup. And it was very okay, and because I was suffering through a migraine at the time, that extra dose of caffeine came in handy. The Angelas all take care of each other. The Angelas know.

I drank Angela’s drink while watching the clouds roll in at the park. 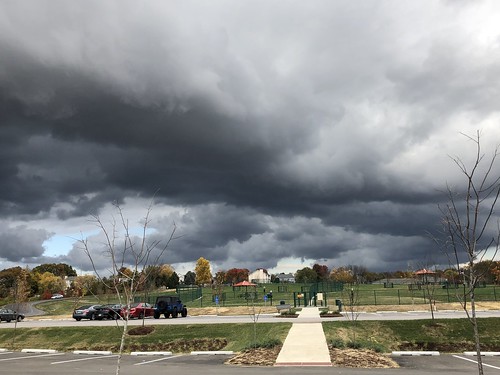 In the past month, a park has gone up near our street, and a cookie cafe has opened less than two miles away. 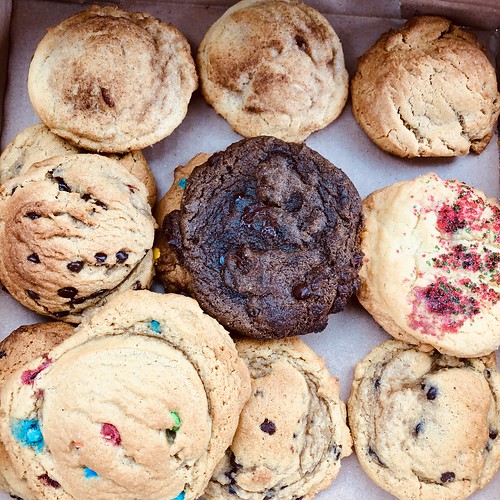 It’s almost like I’m living in a George Gershwin tune.

3 thoughts on “Old Man Trouble, I Don’t Mind Him”