This felt good: Yesterday I took my e-mail inbox from 2,658 messages down to 6 messages. I’m no longer sitting on alerts that say things like “The teabags you ordered in February of 2018 have shipped.”

Meredith has been working a mall job and it’s fun to see how she chooses to spend her money. (She recently purchased pants with faces on them!)
Meredith: Mom, do you care if I buy a tank top that says “Don’t do coke in the bathroom”?
Me: I guess that’s fine?
(She had no intention of buying the tank top. She just wanted to gauge and file my response for the future.)

School was called off today because of ice. The minute the cancellation was announced, many parents felt the need to jump over to the school’s Facebook page to get all angry-faced because, in their opinion, school should NOT have been cancelled. One woman typed that she is “beyond furious” that school is cancelled. BEYOND FURIOUS!!! I can’t even REMEMBER the last time I was beyond furious!

If you were given only 100 whines/complaints to use after age 18, would a school cancellation be worthy? What if we were all forced (by the government, obviously) to balance every whine/complaint with a positive thought? “I would like to complain about the media’s seemingly nonstop coverage of the royal family. With that said, they are all very pretty and/or handsome, aren’t they?”

I was texting with my sister last week, and the autofill feature on my phone was trying to make me choose between Jesus and balls when I wanted to say “sweet veggie-loving hogs”. (I was beyond furious, obviously.) 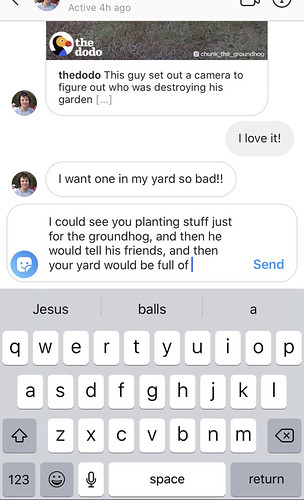 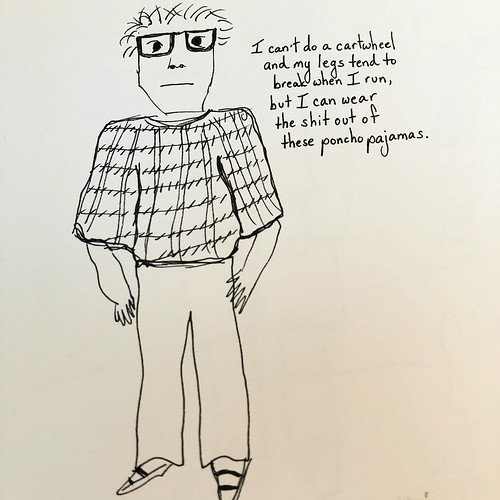 7 thoughts on “I’m not sure I’ve ever been beyond furious.”