This morning after writing a song about a porcupine, I went outside with Henry and noticed mushrooms growing on our back deck. I know four people who might tell me that “mushrooms growing on our back deck” is not an event to be celebrated. Those are the four people I pity, because they will never see the emergence of a magical woodland scene right outside their back door. It was foggy, the droplets of water on the pine branches were glowing, and does anyone know how many mushrooms it takes to summon the benevolent fairies? 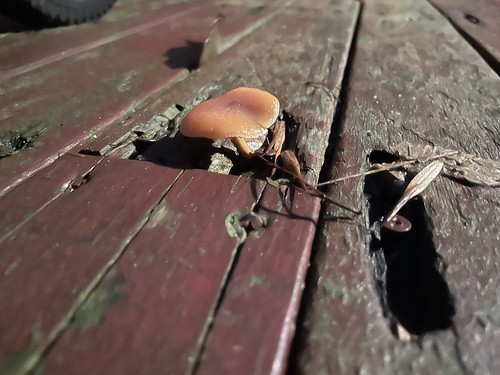 Meredith moved out on August 18 and is making the most of her time at college. 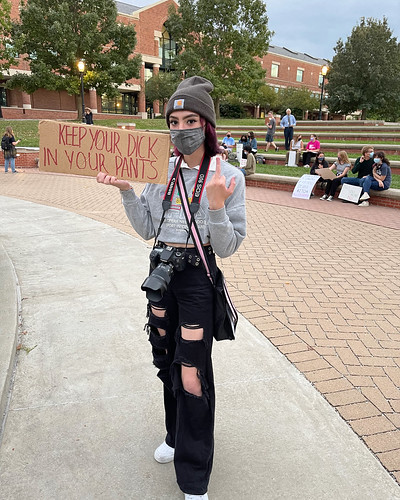 Harper had an amazing tennis season that ended with many more wins than losses. 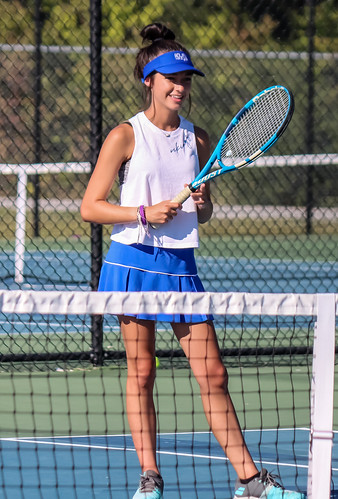 I grew some facial hair and am knitting a scarf that has dreams of becoming pants. (Knitters are killers of dreams.) 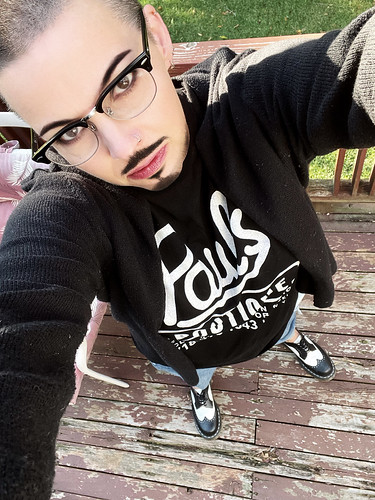 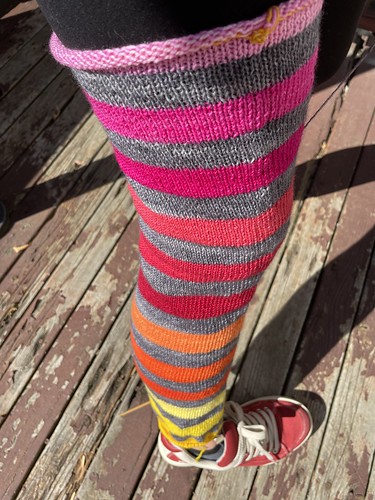 The internet (Are we still capitalizing that word? I think I just decided to not.) is a horrible beast that ruins the ability to concentrate and makes everyone feel 37% shittier about themselves. Because I don’t want to contribute to that rosy scene, please know that the past few months have also seen us struggling with physical and mental health stuff, we suffered a fruit fly infestation that led to me throwing food across the room, and a mosquito bit me on the chest and created a scar that is not going away. I’m not sleeping well, I don’t drink enough water, and this morning I accidentally stepped on one of the cats and he is still holding a grudge. (Also, we have mushrooms growing on our back deck.) Feel better?

Always end on a good note: Last month saw the arrival of a mysterious bearded chanteuse. (Am I the only person in the world who can say those words and mean them?) The box was addressed to me, I have no idea who sent her, and she is perched on my bookshelf just waiting for the perfect name, which may end up being Joy. She brings it, and it suits her. 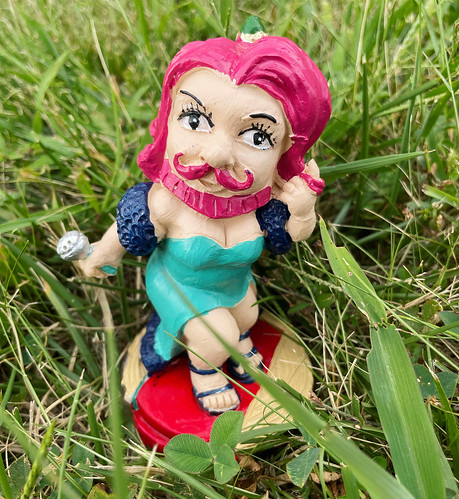