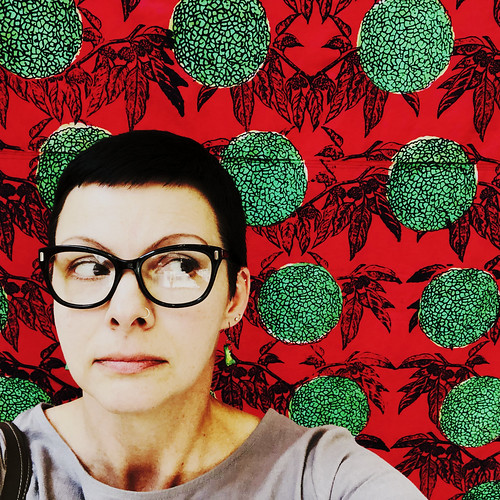 Jeff took the day off on Friday, and the four of us went to the Pulitzer Arts Foundation. The main exhibit right now is artwork by Mona Hatoum, and it was so interesting and amazing and wonderful. 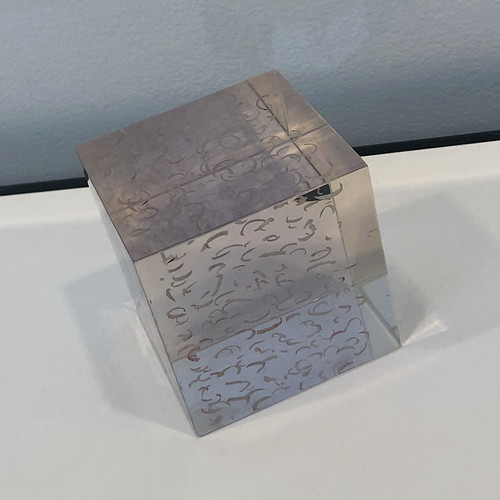 That glass cube holds a year’s worth of Hatoum’s fingernails. (If you’re curious, the year in question was 2005. As Harper was finishing up her stay in my uterus, Hatoum was clipping her nails and perhaps putting them in an envelope.) You might look at that cube of nails and think it’s disgusting or way too weird or just not art. I saw that cube of nails and I was IN. 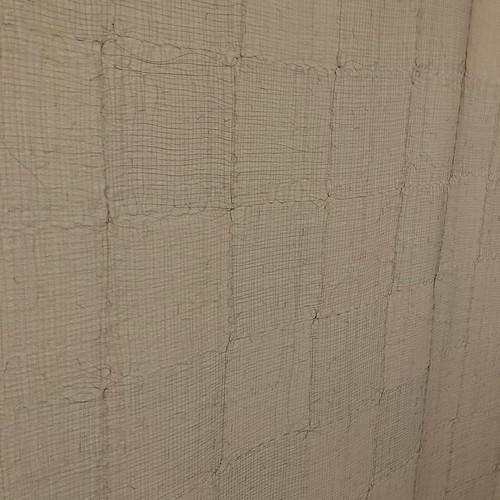 Look closely. It was woven out of hair. Mona Hatoum’s hair. She collected her own hair for several years and kept it in shoe boxes under her bed until inspiration struck. 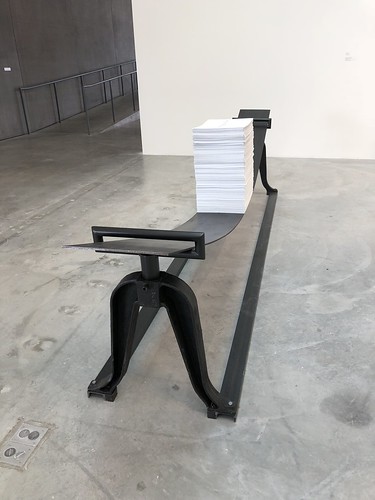 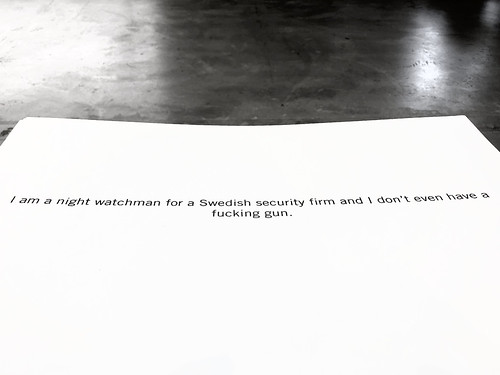 Not everything at the Pulitzer was a Hatoum. (Read that sentence again while smoking an imaginary cigarette on one of those long stick things. Scowl just a little. There. Much better.) 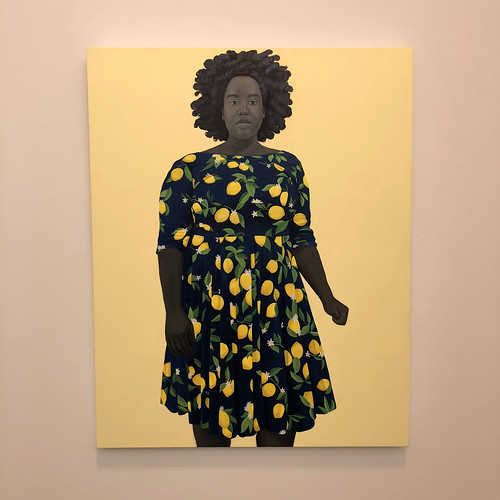 The woman above was one of my very favorites. This painting is part of a series by Amy Sherald. 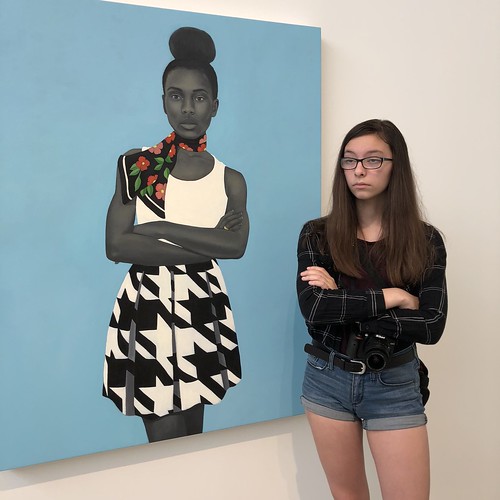 So, this past week has been a tough one for me because I have the same amount of time as everyone else, and I spend too much of that time sitting on the couch NOT being creative and NOT making people think. 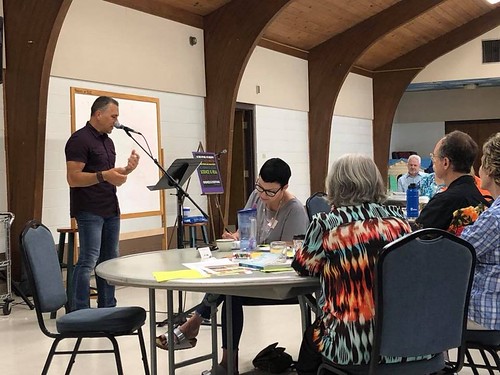 John Pavlovitz appeared at our church last weekend. (Out of nowhere! As if by magic!) I am a huge fan of his words—both written and spoken—so I attended each and every presentation he gave. (Chapter 17 in A Bigger Table changed everything for me. That chapter laid out every one of my spiritual struggles and then gave me a big hug and told me I was going to be okay.) While he spoke, I sat up front and I took notes. So many notes. (Photo evidence of my note taking above. And another thing: Jeff and the girls gave those shoes to me for my birthday a few weeks ago, and they make me feel like an R.E.M. song.) 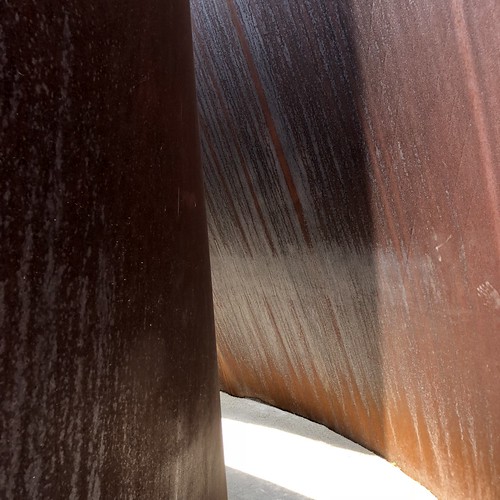 A phrase from last weekend that stood out to me in a really beautiful way was “That looks HORRIBLE. Let’s go there!” I need to force myself to see things outside of my bubble, because my bubble is SO sanitized. I don’t have to try very hard to view sitting on the couch as actively harming someone who might need something that I can provide, and I know that may sound ridiculous to you, and I’m okay with that. 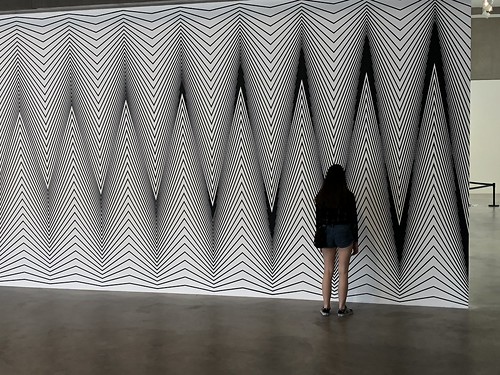 What follows are some of the things I wrote down as John Pavlovitz spoke:
Does your faith influence your politics? Why is cruelty trending? Don’t respond to monstrous things by being monstrous. Be students of people—don’t settle for false stories and stereotypes. “I feel spiritually nauseated.” 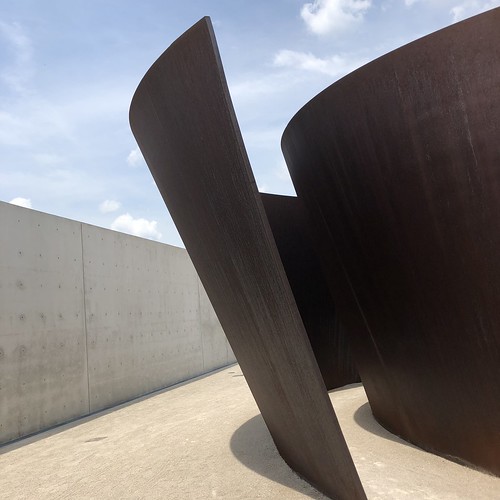 Cultivate a life of activism. Use your gifts and advantages to lift up the voices of people who may not have those advantages. When conversations get heated, step in. Share love, mercy, and compassion, but point out false stereotypes. Decide what matters enough for you to speak. Every person of faith thinks they’re doing it right. 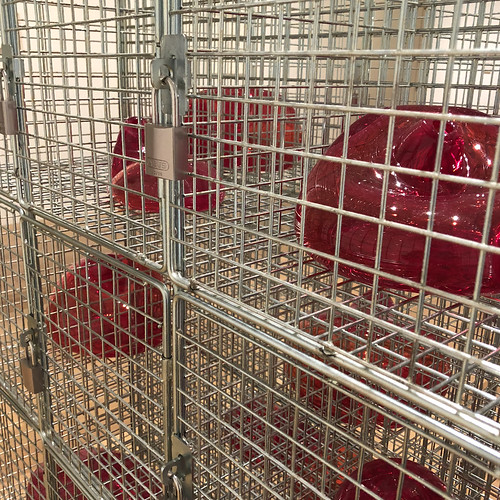 We know things are horrible. Horrible things are horrible. BUT, we’re going to find happiness somewhere. DEFIANT JOY. It’s exhausting to give a damn, but we’re here because we’re damn givers! There’s a cost to fighting for diversity, equality, love, and justice. You don’t have to complete the work, but you cannot abandon it. It’s okay to be a Christian on medication.

Give others a reason to go on another day. 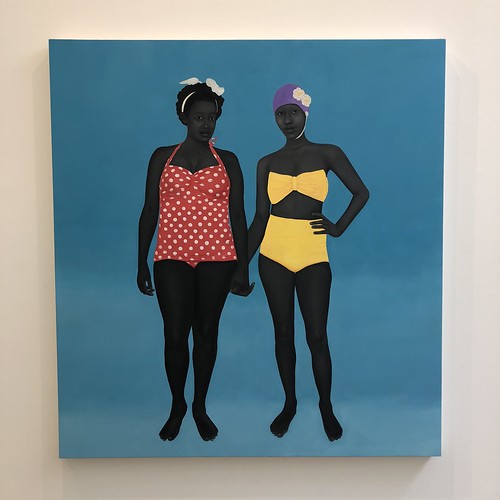 10 thoughts on “No one’s story is finished.”